Get fresh music recommendations delivered to your inbox every Friday.

by The Dead Ships 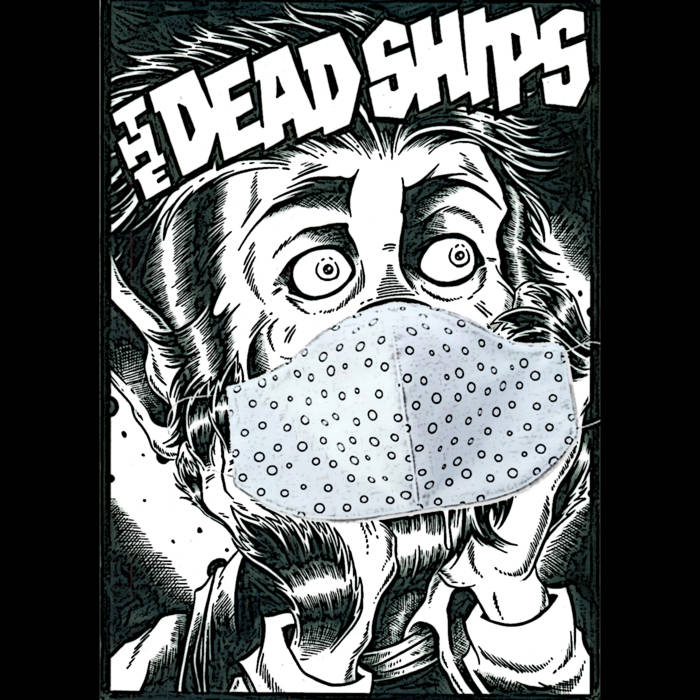 As it breaks the summer will warm

The Dead Ships became the most talked-about live show in L.A., picked up airplay on KROQ, were hand-picked by Goldenvoice to perform at Coachella 2016 and LA WEEKLY named them the city's best band. Their latest album, CITYCIDE, produced by Broken Social Scene’s Brendan Canning, tackled subjects like fascism's return, fake news, the Soviet resurgence, suicide and the death of American cities. ... more